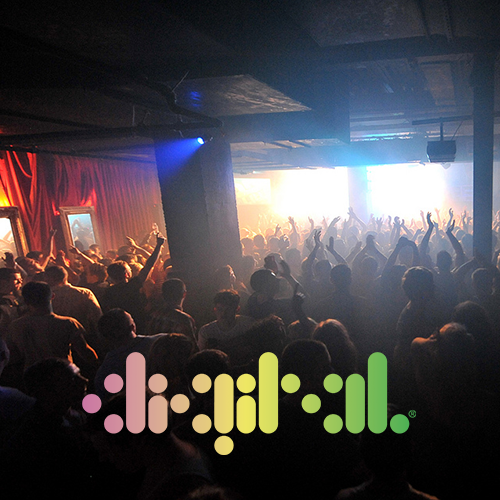 Digital is one of Newcastle’s biggest and best clubs, the perfect place to host a legendary stag party…

Since opening in 2005, Digital has grown to become one of the most famous clubs in the North, earning itself the title of “The Fabric of the North” along the way. The accolades don’t stop here though, Digital boasts an impressive trophy cabinet, including; UK Best Club Sound System, UK’s No1 Large Club and Club of the Year North. So why not bring the groom to this award winning club on his Newcastle stag weekend to enjoy a night of partying like no other. Some of the country’s best DJs grace this club each week, blasting out the freshest tunes to create a legendary soundtrack to your stag party. If the atmosphere and tunes weren’t enough, there’s also an impressive selection of quality drinks available at the bar to give the groom the send off he deserves on his last night of freedom!

You’ll find Digital in the heart of Newcastle on Times Square, just a short walk away from other clubs if you want to explore more of Newcastle on your stag party. No matter what you have planned, you’re guaranteed to have a night to remember at Digital! 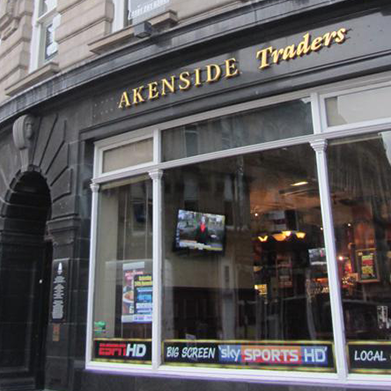 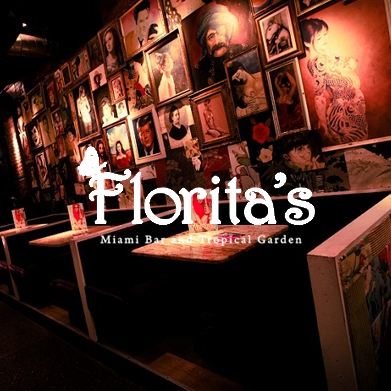 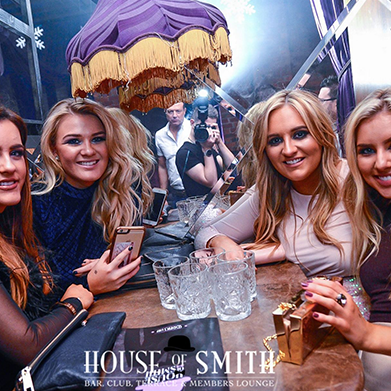 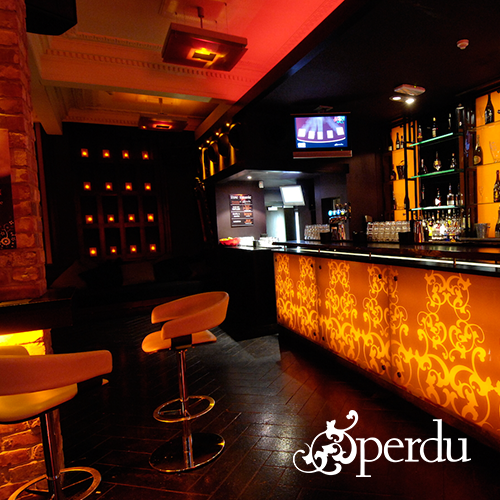 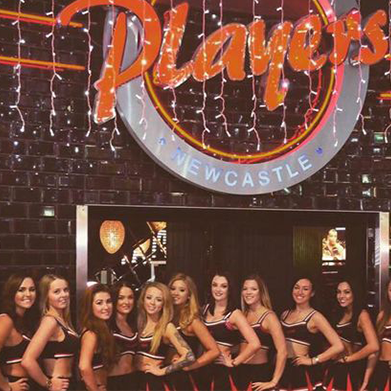 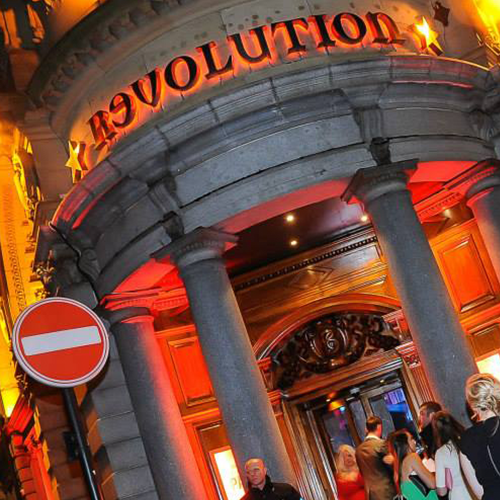